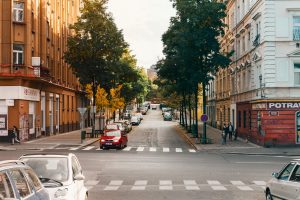 East Bridgewater, MA (July 12, 2018) – Police in East Bridgewater responded to a second accident in two days at the intersection of Plymouth and Washington Streets.  On Wednesday, officers were called to the location because of a crash between an SUV and a tractor trailer just before 9:00 am.  The SUV driver suffered injuries and was transported to a local hospital.  The tractor trailer driver escaped the crash uninjured.    Police have not released any additional details about the crash.

This site was the location of another accident that took place on Tuesday involving a dump truck and a passenger vehicles.  Some community leaders are now questioning the safety of the intersection.  Fire Chief Timothy Harwin and Police Chief Scott Allen both say they have been in contact with local town officials to explore solutions to the safety issues presented by the intersection.  They both say they have seen an increased number of crashes and injuries at this location and the two accidents this week have only furthered their concerns.

END_OF_DOCUMENT_TOKEN_TO_BE_REPLACED

Reports of a hit and run were received by the Worcester Police Department on Thursday evening.  The first call came in to the department around 6:00 pm.  The caller advised police of a hit and run accident involving injury that occurred in the 1 block of Chandler Street.  Chandler Street is located on the west side of the city, just west of downtown.

Worcester police investigated the accident and confirmed that the driver responsible for the crash left the scene.  Police did take a report in this matter and are still investigating how the crash occurred and are trying to find the responsible suspect.  An immediate search of the area yielded no results.  The search for the suspect remains active at this time.  No word on the condition of injuries sustained in the crash.

END_OF_DOCUMENT_TOKEN_TO_BE_REPLACED 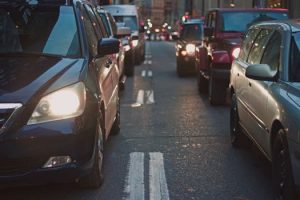 A multi vehicle crash with injuries was reported to Worcester police on Wednesday night.  The call came in to the department around 9:00 pm.  The caller advised that a car accident with injuries had just occurred in the 200 block of Lincoln Street.

Worcester police responded to the accident scene immediately after receiving the call.  Officers were able to locate the injured victim and treatment was given.  The cause of this crash remains under investigation by the department.  Officers have not provided information concerning the severity or extent of injuries.  Traffic at the crash scene was slowed momentarily as officers worked to clear the roadway.  Traffic was resumed to normal flow in the area after a brief delay.

END_OF_DOCUMENT_TOKEN_TO_BE_REPLACED 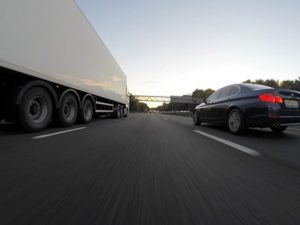 An early morning crash along route 3 sent at least one person to the hospital with injuries on Wednesday.  Rockland Police received a call just after 5:00 am regarding an accident with injuries in the travel lanes of the highway just past exit 14.  Police, fire and EMS responded to the scene of the crash and located the injured victim.  Medical personnel provided first aid on site and transported the individual to a local hospital for evaluation of their injuries.  The injuries are not believed to be either serious or life-threatening at this time.

Predictably, traffic was heavily impacted by the crash.  The travel lanes of the highway were blocked for some time by the car involved and later by officers investigating the crash.  Following the clean-up, residual delays continued to exist in the travel lanes.  Traffic has since been restored to normal flow as the accident is subject to further investigation.

END_OF_DOCUMENT_TOKEN_TO_BE_REPLACED

Worcester Police received many reports of injury accidents throughout the day on Sunday.  One such report came in around late morning.  At approximately 11:00 am police received the first of multiple disturbing calls that day regarding hit and runs in the city.

Patrol officers were dispatched to the scene at the 1 block of Siegel Street.  Officers investigated and discovered that the call contained accurate details regarding a hit and run.  When they arrived, officers spoke to at least one person who had been injured in an accident involving a motor vehicle.  However, they were unable to speak to anyone else associated with the crash because the driver had left the scene before police could get there.

Officers are classifying this incident as a hit and run.  Although we know there were injuries we cannot provide any additional specifics on the extent of the injuries at this time.   There is no report of the injuries being life-threatening.  Worcester police are still searching for the driver and have filed this case as incident report number 2018000065535.

END_OF_DOCUMENT_TOKEN_TO_BE_REPLACED 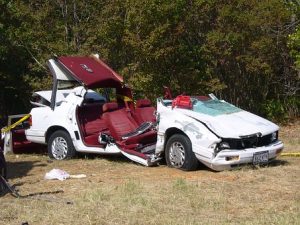 The Worcester Police Department was called to the scene of a personal injury accident around 11:00 pm on Saturday, June 16th.  On duty officers quickly arrived just after receiving the call for assistance.  Upon their arrival to the 300 block of Mill Street, they observed a multiple vehicle crash with personal injuries involved to the affected drivers.  The officers then called for an ambulance to provide treatment on scene.

Treatment was administered to those injured.  Worcester Police secured the accident scene and conducted an investigation before clearing the scene of debris.  Traffic flow around the accident quickly resumed to normal.  There is no word on the severity or extent of injuries suffered.  The crash remains under investigation at this time.

END_OF_DOCUMENT_TOKEN_TO_BE_REPLACED 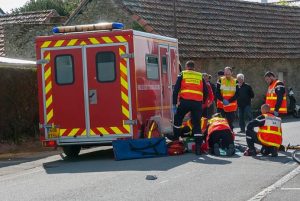 The Boston Police Department was called to an injury accident on Thursday afternoon.   The accident took place around 2:30 pm in the 200 block of Seaver Street.  Officer Miguelangelo Pires with the BPD received the dispatch call and went to the scene.  Upon arrival, Officer Pires found at least one victim injured in the crash.   Medical personnel also responded to the scene to check on the injured victim.

The Boston Police Department has not released any further details regarding this collision, including the cause of the crash or injuries of the drivers involved.  We hope that those injured in the accident have a speedy and full recovery.

END_OF_DOCUMENT_TOKEN_TO_BE_REPLACED 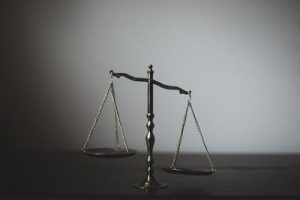 END_OF_DOCUMENT_TOKEN_TO_BE_REPLACED

“Turkey town” sees another car accident caused by a turkey flying through a windshield. On Friday the 13th of April, a 60-year old woman was driving on Route 25 in Wareham in the early hours of the morning when a 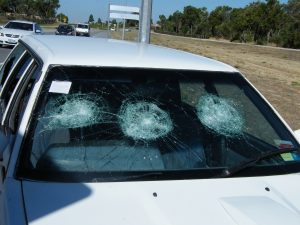 turkey smashed through her windshield completely destroying it; her Volvo XC90 was towed from the scene. She was treated by Wareham EMS and the State Police were called.

This is the third such incident in as many weeks in this town. Wareham is known as “turkey town” because of the neighboring turkey farms.