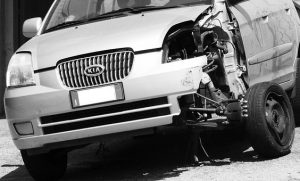 END_OF_DOCUMENT_TOKEN_TO_BE_REPLACED

Chelmsford, MA (JUNE 25, 2018) – A multiple vehicle crash with injuries was reported on I-495 this afternoon in Chelmsford.  The crash occurred after 2:00 pm and shut down both sides of the highway while officers worked at the scene.  All lanes were re-opened by around 5:00 pm, in time for the rush hour commute.

The southbound lanes of the highway had to be blocked for a medical helicopter to land at the scene and transport injured victims to a nearby hospital.  At least one person has injuries which were classified by authorities as serious injuries.  There is no word at this time on the extent or severity of the injuries sustained.  Massachusetts State Police have not released a cause for the multiple vehicle crash or identified the drivers involved.  No other details are immediately available.

END_OF_DOCUMENT_TOKEN_TO_BE_REPLACED 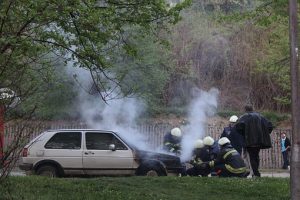 This is an update on a story we reported on earlier today.

Massachusetts State Police reported that there was an accident on Route 2 at Exit 27 in Harvard. There were delays in traffic because of the incident.

A couple hours after the initial accident, all lanes were open and the scene was cleared.

END_OF_DOCUMENT_TOKEN_TO_BE_REPLACED 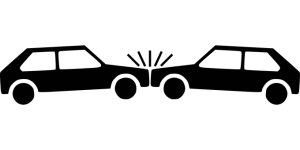 On May 4, a head-on crash sent three people to the hospital. The two-car collision occurred on South Main Street in West Bridgewater on Friday.

This accident occurred during rush hour. It happened in front of Yangtze Inn.

Three adults had to be taken to Good Samaritan Medical Center. Their injuries were not life-threatening.

END_OF_DOCUMENT_TOKEN_TO_BE_REPLACED 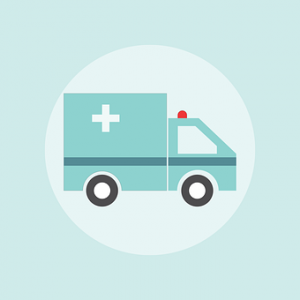 Authorities are looking into a crash that killed one person early in the morning of May 4 in Rehoboth. The fiery crash occurred on Fall River Avenue at around 1:25 in the morning.

The initial investigation has determined that a vehicle was going eastbound and went through the parking lot of a business and hit into a parked tractor-trailer. This caused both of the vehicles to burst into flames. This information comes from the Rehoboth police.

The driver of the vehicle was pronounced dead at the scene. There were not any other injuries.

END_OF_DOCUMENT_TOKEN_TO_BE_REPLACED 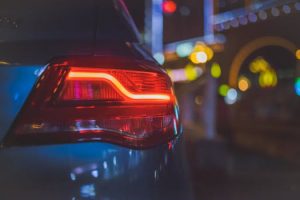 We are always looking to bring you current stories about accident news in Massachusetts. We will strive to bring you stories that are varied and relevant and up-to-date. As we do so, we will sometimes bring you emerging stories. These reports might only have a few details. When we learn more, we will update these stories.

Three lanes of I-93N were closed just after exit 41 because of a vehicle crash. This happened at around 12:40 in the afternoon in Wilmington.

If we learn any more about this accident, we will update this story. This is all that is known for now.