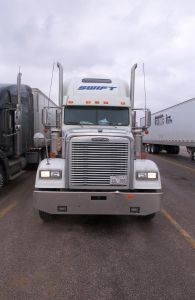 END_OF_DOCUMENT_TOKEN_TO_BE_REPLACED

Traffic was delayed on the Mass Pike traveling eastbound in Chicopee because of a brush fire. 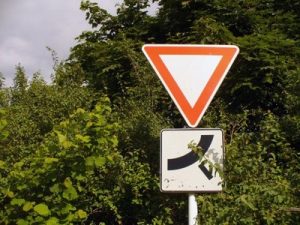 According to Massachusetts State Police Trooper reports, the fire could be seen near  Exit 6.

There are no further details on whether vehicles were involved, or if any injuries were sustained due to an accident.

END_OF_DOCUMENT_TOKEN_TO_BE_REPLACED

The cause of the Chicopee man’s death in last night’s car accident was a medical event that preceding the accident, and not the accident injuries. 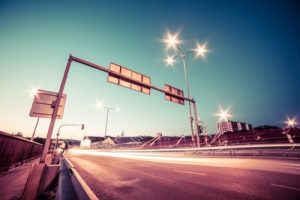 His wife was also in the car, she was able to gain partial control of the card before the head-on impact into a guard rail. Law enforcement was dispatched to the scene at around 10 p.m. last night. The accident occurred on Fuller Road close to the Interstate 291 onramp. There were no other vehicles involved.

Chicopee Police Officers did administer CPR and activated an automatic defibrillator prior to the arrival of Emergency Medical Technicians who gained control of the scene. The man, in his 70s, was transported to a local hospital where he was pronounced dead.

The wife did not sustain injuries in the accident. The collision will be reviewed by the Chicopee Police Crash Reconstruction Team.

END_OF_DOCUMENT_TOKEN_TO_BE_REPLACED

Half a dozen individuals were removed from their apartments in Chicopee in the early hours of Monday, April 16th due to fire. The Chicopee Fire 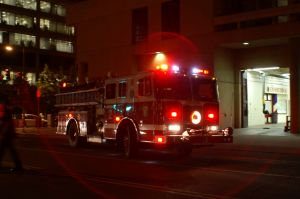 Department discovered that the fire started in the back of one of the top units from an electrical problem. The State Fire Marshal’s Office was also involved in the investigation.

First responders arrived at the scene at 517 McKinstry Avenue to find that all the occupants  fled the burning building. The roof of the building was compromised in the fire. It took almost an hour for the fire to be tamed, and firefighters completely quenched the fire after multiple hours. The fire fight and clean up were handled by Holyoke, Springfield and Westover Air Reserve Base fire departments, although the bulk of the fight was handled by Chicopee firefighters.

The Pioneer Valley Chapter of the American Red Cross has come to the aid of the apartment occupants.