An accident left eight people injured today in Springfield, Massachusetts when four vehicles collided. Five of the eight people were rushed to the Baystate Medical Center, but they are expected to recover.

The crash took place around 12:17 p.m. at the intersection of Allen Street and Allen Park Road. One driver was cited for causing the accident when they crossed the line into oncoming traffic.

END_OF_DOCUMENT_TOKEN_TO_BE_REPLACED 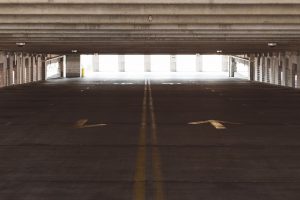 Contractors have been working for quite some time to replace the auto ramp entrance that leads to the parking deck. The injured worker was working on a tread about 15-20 feet from the ground when the incident occurred.

END_OF_DOCUMENT_TOKEN_TO_BE_REPLACED 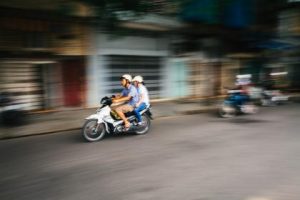 END_OF_DOCUMENT_TOKEN_TO_BE_REPLACED

A single-vehicle car accident this afternoon in Holyoke left two people injured. The accident occurred on Route 5 and the injuries are reported as being severe with one victim in critical condition. 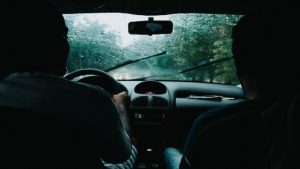 According to the Holyoke Police, the operator of the motor vehicle could not keep control of it and rammed into a tree. The truck accident could be seen at the intersection of Nothampton Street (Route 5) and Lincoln Street. The impact happened at about 3 p.m.

Emergency first responders had to saw the truck in two in order to remove the driver and the passenger. It took the Holyoke Fire crew a quarter of an hour to compelte the rescue. They took the hood off the top of the truck. When the car was separated in two, they still had to remove the front dash off the body of the driver.