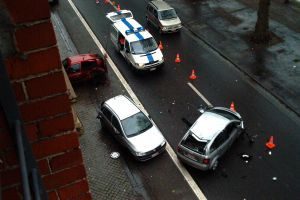 END_OF_DOCUMENT_TOKEN_TO_BE_REPLACED

A male was transported to Cape Code Hospital on Tuesday evening because he sustained injuries in a multi-vehicle accident. The West Barnstable Fire 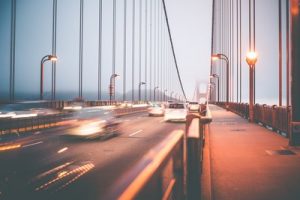 First responders were dispatched at nearly 7 p.m. to Route 149 near Osterville-West Barnstable Road. Firefighters had to use their equipment to remove the driver from the car who was then transported for medical treatment.

There were other individuals who sustained injuries, but were not transported to the hospital.