The first injured driver was an Essex woman in her 50s who was operating a 2011 Ford F250 with a trailer housing two horses hitched to the truck. The other injured motorist was almost 50-years-old and a resident of Bradford, driving a 2017 Nissan Rogue.
END_OF_DOCUMENT_TOKEN_TO_BE_REPLACED

A police chase began in Haverhill this evening after shots rang out at law enforcement officers. 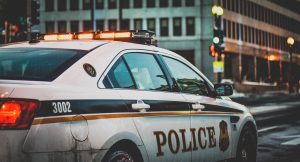 This occurred on Interstate 495, with the pursuit continuing onto Interstate 93 northbound. The pursuit ended on Route 111 with the fleeing suspect crashing.

The Haverhill Police official statement can be read below:

END_OF_DOCUMENT_TOKEN_TO_BE_REPLACED 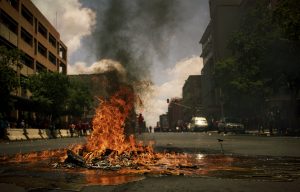