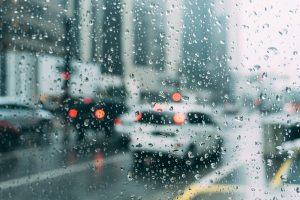 Late Wednesday night, April 25, 2018, Michael Mangeri was struck by his own car and killed, while helping an injured pedestrian, Jessica Gelebert.  The accident occurred around 10:00 pm Wednesday night on Route 75.

Mangeri, a 64-year-old man from Windsor Locks, was driving down Route 75 in the pouring rain, late Tuesday night around 10:00 pm.  Gelebert, a 30-year-old woman from Hartford, was walking across the street, while Mangeri was driving by, and was hit by Mangeri’s car.  Mangeri stopped and exited his vehicle to assist Gelebert when another car hit his car.  The other car was being driven by Brian Root, a 30-year-old man, originally from Agawam and just moved to Windsor Locks.