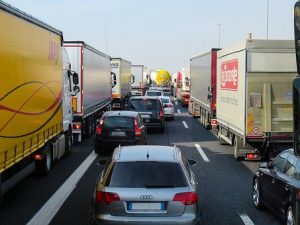 As officers quickly worked to secure the crash scene, traffic had to be diverted from the area.  This resulted in some delays for passing motorists, although the relatively late hour of the crash meant that delays were not as bad as they otherwise would have been.  Officers further took note that one person was injured in the crash.  Medical aid was given on scene.  There is no current update on the condition of those injured or the sequence of events leading up to the crash.  Identities of the drivers and any passengers involved in the crash were not immediately released by the Weston police.