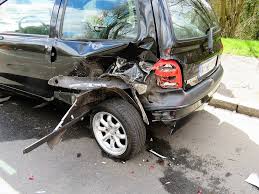 Worcester, MA (July 7, 2018) – Injuries were reported in a Friday evening accident that occurred on East Worcester Street.  The accident call came in to police around 6:00 pm regarding an accident with injuries.  Police responded to the call and found at least one person suffering from injuries sustained in the collision.   Additional units, including medical workers, also responded to the scene.  The injured victim was treated for their injuries on scene.

The severity of injuries are unknown at this time but there is no indication that they are life-threatening.  Police are still investigating this crash and have not released any additional details, including the identity of those involved or whether charges are expected to be issued.

END_OF_DOCUMENT_TOKEN_TO_BE_REPLACED 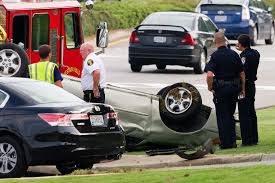 Boston, MA (June 30, 2018) – Boston Police were busy on Friday responding to numerous accident across the city.  In at least two of those accidents, they were faced with a hit and run situation.  In several other accidents, while the drivers remained on scene to speak with, at least one person was injured due to the negligence of another driver.

A multiple vehicle accident with injuries occurred at 1:30 pm Friday on Columbia Road in Boston.  Officer Paulo Pereira of the BPD was on routine patrol when the accident call was received.  Offier Pereira responded to the scene to provide assistance and investigate the crash.   Upon arrival, Officer Pereira located one person suffering from injuries that were sustained in the accident.  The injuries are not believed to be life-threatening.

Officer Pereira conducted a thorough crash investigation.  At this time, however, the cause of the crash on Columbia Road is unknown.  Police have not released the names of the drivers involved.

END_OF_DOCUMENT_TOKEN_TO_BE_REPLACED 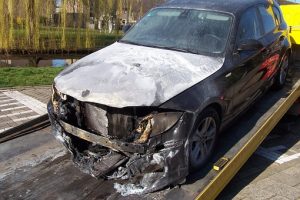 Police officers in our home town of Boston were busy Sunday morning responding to numerous reports of vehicle accidents.  Some accidents were relatively minor in nature and involved only property damage but no injuries.  However, in a few cases motorists suffered injuries in multi-car accidents.

One such accident occurred at 280 Southampton Street on the city’s south side.  Police received a call around 10:45 am referencing an accident involving injury.  Officer Bienvenido Delacruz responded to the call.  Officer Delacruz quickly identified the injured victim and called for medical assistance.  The injured person was treated on scene.  There is no current word on their condition.  The accident is still under investigation by the BPD and there is no word on the cause at this time.  Identities of those involved have also been withheld.

END_OF_DOCUMENT_TOKEN_TO_BE_REPLACED 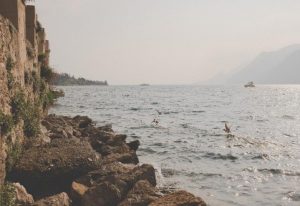 Tuesday night, May 1, 2018, a report came in to the Boston Fire Department of a woman found in the water near the JFK Library in Dorchester.  A call was received around 10:30 pm.  The Dive Team, Marine Unit, and Technical Rescue Response team were called to the scene for assistance.  BFD was able to pull the woman from the water safely.

The identity of the woman has not yet been released, the only information we have received is she is in her 20’s.  Boston EMS transported the woman to a local area hospital for evaluation and treatment of the woman’s injuries.  Reports stated the woman was awake and responsive when she was rescued from the water and transported to the hospital.