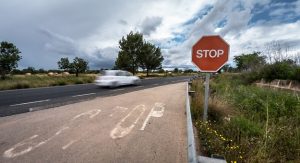 Police in Worcester, Massachusetts received a call on Monday about a possible accident with injuries occurring in the 600 block of Millbury Street.  Millbury Street is situated just south of the city’s downtown area.  Police quickly responded to the call.  Upon their arrival to the scene, officers were able to confirm that a crash had just occurred in the area.  One victim was left behind at the crash site suffering from injuries that were sustained in the collision.

Officers requested a medical unit to come out to Millbury and treat the victim.   First aid was given by EMTs.  The other individual involved in the crash decided not to stay and speak with police as the driver quickly left the scene of the crash.  Police have been unable to locate this driver as of the time this story is reported.  The driver will almost certainly face charges when and if they are located.  There is no word on the severity of the injuries sustained in the crash or the identify of those involved.

END_OF_DOCUMENT_TOKEN_TO_BE_REPLACED 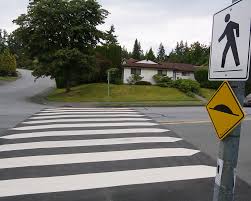 A pedestrian was hurt in an accident which occurred on Monday in Boston.  A call came in to the Boston Police Department just before 7:00 am regarding a pedestrian accident with injuries.  Upon receiving word of the crash, dispatchers immediately sent a Boston Police officer to the scene to investigate.   Officer Eliot Telisnder handled this particular crash investigation on behalf of the department.

When he got to the scene at Dartmouth Street, Officer Telisnor encountered a pedestrian that had been injured while walking in the roadway.  The pedestrian had been hit by a vehicle and injured in the process.  The driver of the vehicle remained on scene to cooperate with police investigation.  The injured pedestrian was treated at the scene by EMTs.  Police have not indicated that the driver will be charged, however, it is unclear exactly what happened to cause this pedestrian accident.  Neither the pedestrian or the driver have been identified at this time.