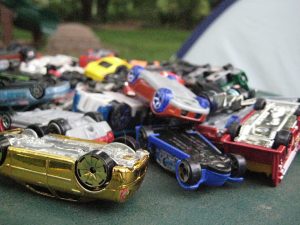 Emergency crews responded to the crash scene near Holy Cross Cemetery.   Two cars were involved in this crash.  The Malden Fire Department says that two people were transported to a local hospital with unknown injuries.  At this time, police have not released any additional information regarding the crash or identified the drivers involved.

The Massachusetts State Police along with the Malden Police are conducting a joint investigation into the accident in order to determine the cause and whether any charges will be issued as a result of the crash.  More information will be provided as it becomes available.

END_OF_DOCUMENT_TOKEN_TO_BE_REPLACED

On Wednesday at about 10:15 a.m., three different sets of fire units were requested to handle a house fire at 90 Ashland Street. The fire took almost an hour to 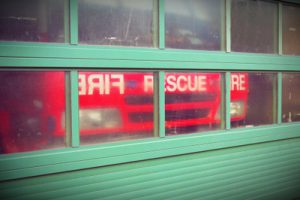 be squelch, and numerous individuals had to evacuate as a result.

Nearly half a dozen of those individuals that had to relocate were adults. A female, 86 years in age, was inside the building requiring a Malden Police Officer to enter the building to recover her before the arrival of Malden Fire.

The catalyst for the fire is unknown at this time.