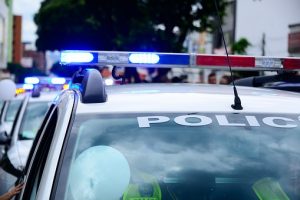 Worcester Police responded to a report of an accident with personal injuries on Plantation Street late Thursday evening.  The call to police was received around 10:00 pm and concerned a multiple vehicle accident with injuries in the 200 block of Plantation.  Officers with the Worcester Police Department along with medical personnel reported to the accident scene.  The scene was quickly secured by officers as they attempted to survey the damage caused by the accident.

END_OF_DOCUMENT_TOKEN_TO_BE_REPLACED 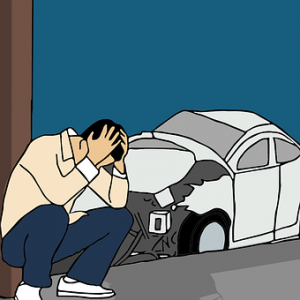 An accident involving multiple vehicles and injuries was reported to the Worcester Police Department on Saturday morning.  Officers received the call at approximately 3:00 am.  They were dispatched to Plantation Street on report of an accident with possible injuries.  As officers began arriving on scene they quickly discovered that the accident did involve injuries to at least one driver.

Medical personnel were then called out to the scene where those injured received treatment.  The accident scene was secured by officers.  Traffic in the area was diverted while the investigation remained ongoing.  Eventually, the accident scene was cleared by Worcester Police and traffic returned to normal shortly afterwards.   Police have not identified the drivers involved in this accident and the extent of injuries is unknown at the moment.