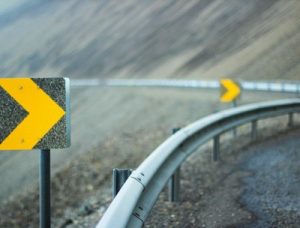 END_OF_DOCUMENT_TOKEN_TO_BE_REPLACED

On Sunday, April 15th, a motorcyclist on Highland Street slammed into a guardrail. The Manchester accident resulted in the 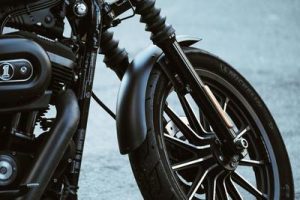 rider’s death at the scene. There is no information on the rider’s identity or details as to what caused the accident.

The incident is being reviewed by the Manchester Police Department Traffic Unit and the Metro Traffic Accident Reconstruction Team. Officers are asking for anyone who has leads to contact Officer Augusto at 860-645-5560.