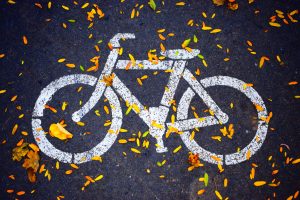 Swansea, MA (July 1, 2018) – Tragedy struck for a bicyclist on Saturday morning in Swansea, Massachusetts.  Police there say 76 year old Jose Pacheco was riding a bike in the 500 block of Bark Street when he was struck by a a Jeep Wrangler.  Police received a call immediately after the accident an came to the scene.  Pacheco was suffering from life-threatening injuries.  He was transported to a nearby hospital where he later succumbed to his injuries.

Swansea police detective Jonathan Boyd and Patrolman Kyle Harmon are investigating the cause of the crash.  They are being assisted by crash reconstruction specialists with the Massachsuetts State Police. No charges have been issued at this time, however, police have not said whether they expect to later issues charges.  The driver of the Jeep was identified as a 46 year old woman from Somerset, Massachusetts.  No additional information about the crash is available at this time.