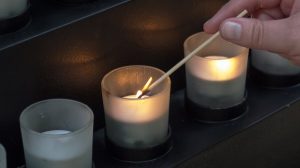 Huntington, MA (July 12, 2018) – Earlier today, we reported on a collision involving a pickup truck on Route 112 in Huntington.  The truck ran off the roadway and and crashed into trees.  The male driver and female passenger were rushed to a hospital with serious injuries.  Sadly, we have now learned that the female passenger has passed away from injuries suffered in the crash.

Massachusetts State Police have identified the woman as 39 year old Melinda Carriveau of Montgomery.  Carriveau suffered the fatal injuries when she was ejected from the truck after the crash.  The driver remains hospitalized at Bay State Medical Center in serious condition.

Authorities are still investigating the crash and have not released a cause as of Thursday morning.

END_OF_DOCUMENT_TOKEN_TO_BE_REPLACED

The driver behind the fatal hit-and-run crash from April 9th, has been identified as 79-year-old, Paul Graffe. His attorney issued a statement indicating 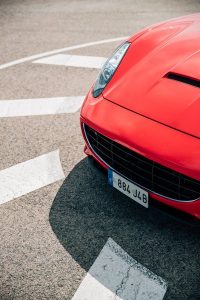 that the man believed he had hit a pothole on Route 145, the scene of the fatal accident. It was not until he was home, and his family assessed the damage on the car that he realized what happened Monday evening. On that Monday evening he also experienced chest pains and was rushed to the hospital. He was released this past Friday, April 13th.

Revere Police Headquarters reports that there was no indication of impairment of the driver by drugs or alcohol. Mr. Gaffe, through his attorney, is fully cooperating with the investigation.