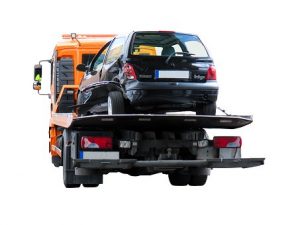 A crash involving serious injuries has been reported within the Boston city limits on Thursday.  The crash happened just before 10:00 pm on  Enneking Road at Turtle Pond Parkway.  This is located in the southwest portion of the city.  A team of officers from the Boston Police Department, along with medical personnel were radioed to the scene of the collision.  Once there, they encountered a multi vehicle crash with extensive damage to vehicles and serious injuries to those involved in the crash.  We do not have information at this time as to whether the injuries incurred were life-threatening.