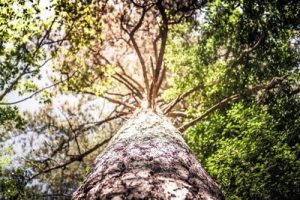 In nearly twenty percent of such fatal collisions, the occupants are ejected from the vehicle. The occupants are ejected either because they were not wearing a seat belt or the seat belt failed. This is important to remember in fixed-object collisions – that the injury or fatality may not necessarily be the driver’s fault. There are numerous pieces of equipment on which a vehicle relies to operate, and any own of those could be defective, such as braking mechanism, which would be the culprit of the accident. In this scenario, the injured party or his or her family may be able to file a personal injury or wrongful death lawsuit against the company that made the equipment, or the company that set up the equipment in the car.

If your loved one was killed in a fixed-object collision and you believe a third-party is responsible, call the attorneys at the Jeffrey Glassman Injury Lawyers to being your consultation today. They are available 24/7 at (617) 777-7777.