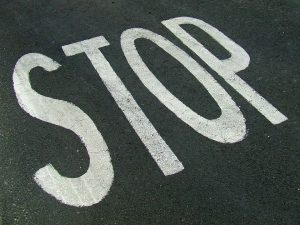 Melrose, MA (July 9, 2018) – In sad news out of Melrose, an elderly man sustained life-threatening injuries on Monday morning following a hit and run incident.  The incident happened just before 5:45 am.  Officers responded to Herbert Street find the man lying in the roadway suffering from serious injuries.  The man was apparently out for a morning walk when he was struck by a wrong-way driver, according to Melrose Police Chief Michael Lyle.

The man was transported to a Boston hospital with life-threatening injuries.  Melrose police are on the lookout for the hit and run driver.  They have alerted body shops in the area to look closely at any damaged vehicles that may come to their shop for repairs.  Police have not released the name of the injured man and an investigation into the crash remains ongoing.