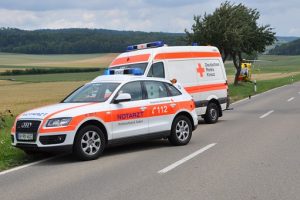 Worcester, MA (July 3, 2018) – A crash causing injuries was reported to Worcester police on Monday afternoon.  The accident in question took place in the 1 block of Vale Street, according to initial reports filed by the Worcester Police Department.  The accident happened around 1:00 pm.  Initial reports also note that there were injuries sustained by the individuals involved in the crash.  Based on current available information, the extent of the injuries and whether they are considered life-threatening is not known at this time.

Worcester Police are still investigating this accident and have yet to release an official cause of the crash.  It is therefore too soon to make any conclusions regarding driver negligence and, ultimately, who might be responsible for the injuries sustained in the collision.  If any additional information becomes available we will bring it to you.