A Massachusetts trucking accident will lead to debilitating injuries and enormous medical expenses. Having the best evidence possible will make it more likely that you get the settlement offer you deserve. You need evidence which shows clearly that the truck driver or company acted negligently. A knowledgeable 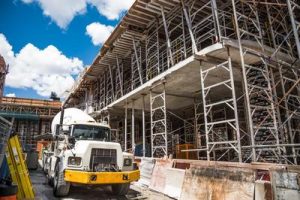 Massachusetts personal injury lawyer can help you though this process.

You absolutely need a lawyer to walk you through a trucking accident personal injury case. The issues in these types of lawsuits can be complex. Generally there are three major pieces of evidence that your lawyer will want you obtain for your in your lawsuit.

END_OF_DOCUMENT_TOKEN_TO_BE_REPLACED 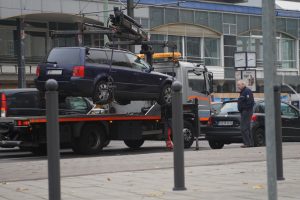