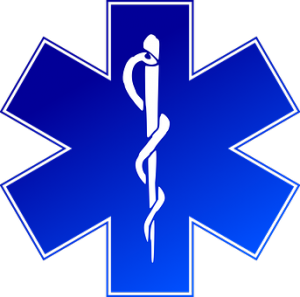 An early morning crash in Raynham has caused serious injuries to at least one person.  Multiple vehicles were involved in the collision which took place on I-495, just after the early morning commute was getting started for many drivers.  Officers in Raynham received the call for help at about 6:00 am this morning.   Upon arrival on scene, they located a crash in the median strip of the divided highway at exit 7.

Unfortunately, there are also reported injuries in this accident.  The mechanism of the crash remains uncertain as the investigation is still active.  The injuries, however, have been described as “serious.”  Medical personnel continue to tend to the injured victims.  We hope to bring you additional updates on this wreck throughout the day as we learn new information.  In the meantime, we will continue to hope that serious injuries are not life-threatening and that those involved will be able to recover from this early morning crash.