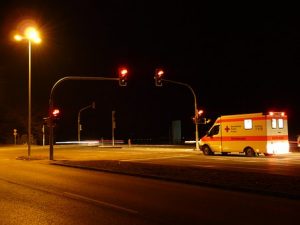 On June 11, police and emergency crews received a report of a workplace accident involving a worker falling from a tree. The accident occurred on Monday and was reported to Medway Police and Fire Communications Center through a 911 emergency call stating a man at 27 Broken Tree Road fell approximately 30 feet out of a tree.