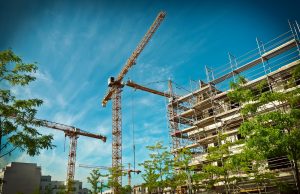 Tuesday morning, May 1, 2018, a man was killed in an industrial accident as Devcon, which is also known as ITW Polymers.  The accident occurred around 8:30 am in the morning at 30 Endicott Street.

Emergency personnel were called to the accident in Danvers, Massachusetts.  When they arrived, the unidentified male victim, in his late 30’s or early 40’s, was alive and responsive, but critically injured.