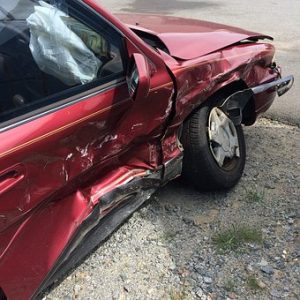 Worcester, MA (July 6, 2018) – Worcester police responded to an early morning accident involving injures on Thursday.  The call was received by police at around 1:00 am in reference to an accident in the 1 block of Paine Street.  Police made their way to the scene to investigate.  When they got to the crash, they discovered an accident with multiple vehicles and injuries resulting from the crash.

Officers then requested that emergency medical workers come to the scene for medical treatment.  At least one person was treated on scene for their injuries.  Police closed the affected area while they cleared away debris from the crash and investigated the cause.  There is no word at this time on what might have caused the accident to occur nor is there an update on the condition of those injured.  The Worcester Police Department investigation remains ongoing.